In the year 1614 the Japanese Keicho Embassy, comprised of merchants and 22 Samurai warriors, landed in Coria del Rio (Sevilla). This ambitious journey was devised by the visionary and powerful feudal lord, Date Masamune, and led by the noble Samurai, Hasekura Tsunenaga.

Although in the end the desired trade agreement was not achieved, the Keicho Embassy left a profound footprint: a group of these Samurai fascinated by the passion, creativity and warmth of the Spanish population, decided to remain and live in Spain: the first “Mediterranean Samurai”.

This incredible concept has achieved great relevance in the 21st century with the existence of thousands of businesses, projects, and individuals that merge these unique values from the Japanese culture with our strong passion and creativity, giving birth to the new Mediterranean Samurai.

Given all this, in 2018, which coincided with the 150th Anniversary commemorating the establishment of diplomatic relations between Spain & Japan, we decided to create this cultural project of the “Mediterranean Samurai”, whose primary means of communication is this website with the following objectives and philosophy: 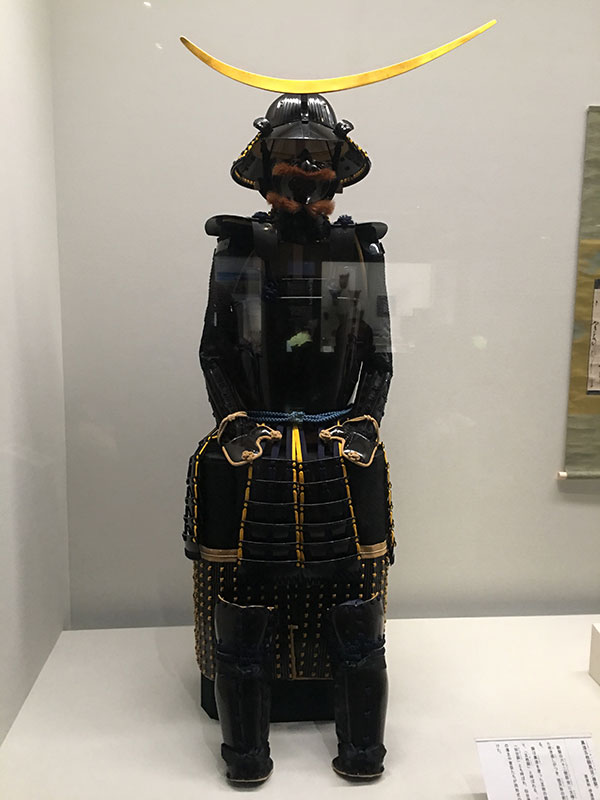 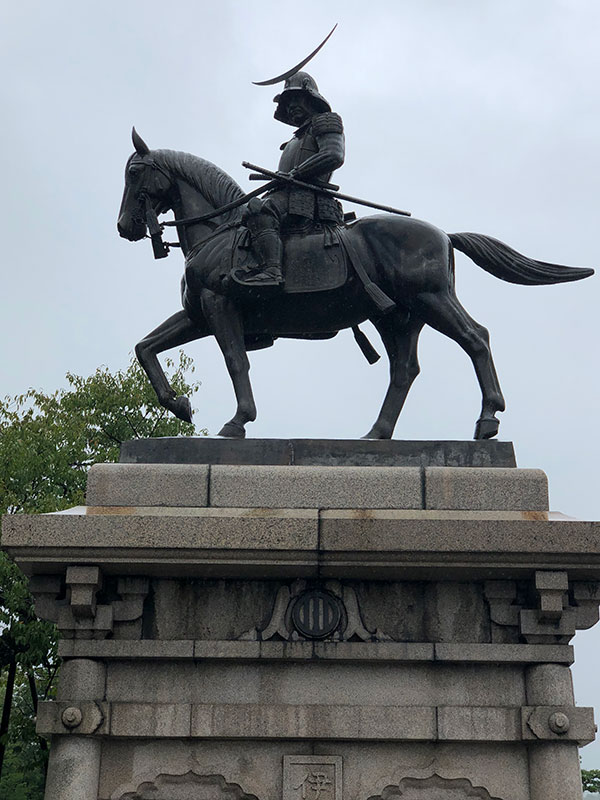 If you or your company recognise yourselves as a “Mediterranean Samurai”, we invite you to collaborate with us and participate in our website.